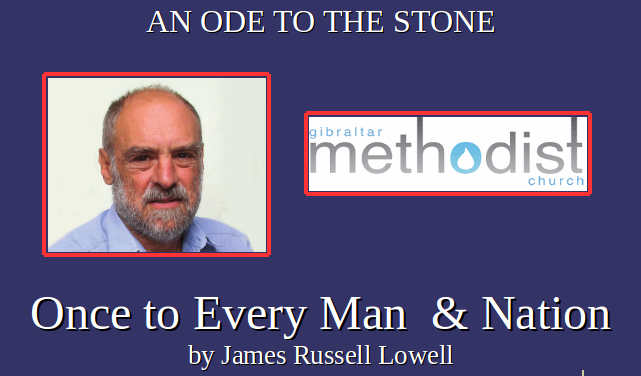 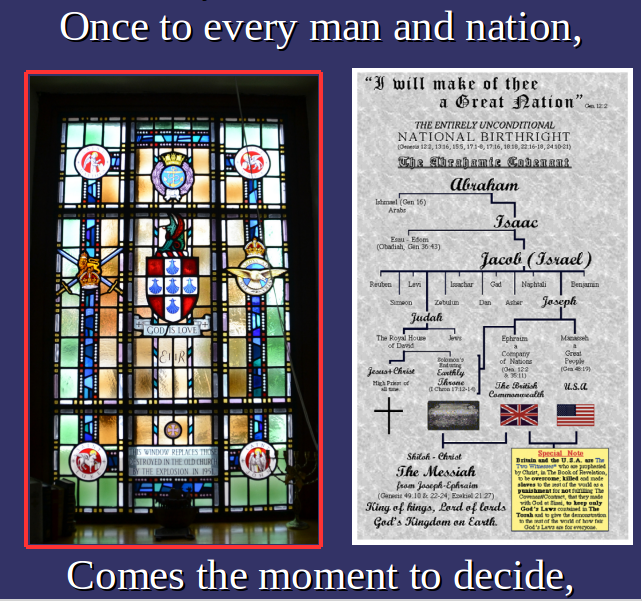 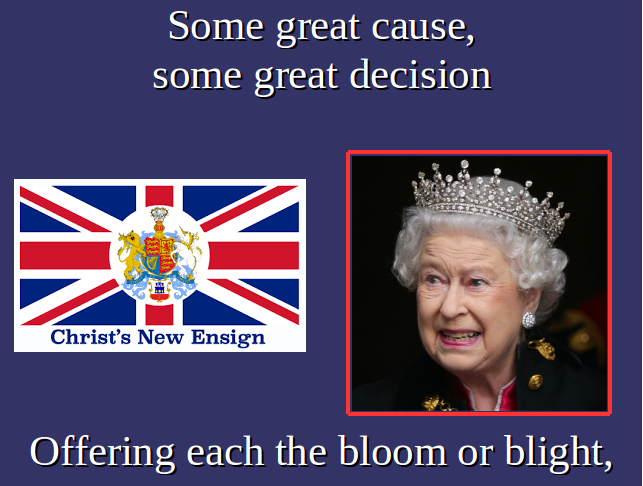 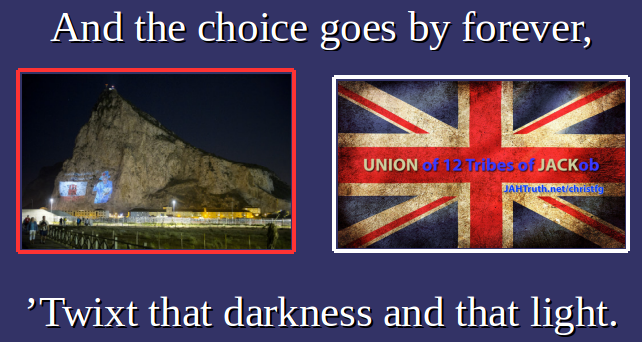 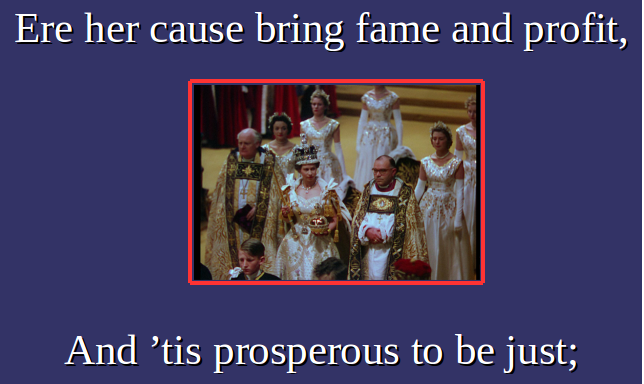 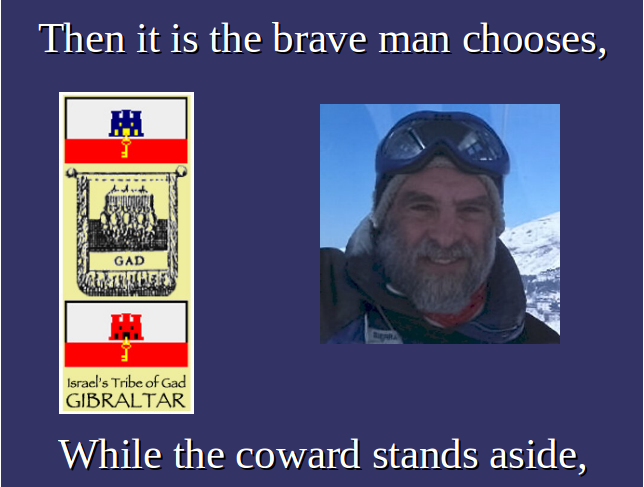 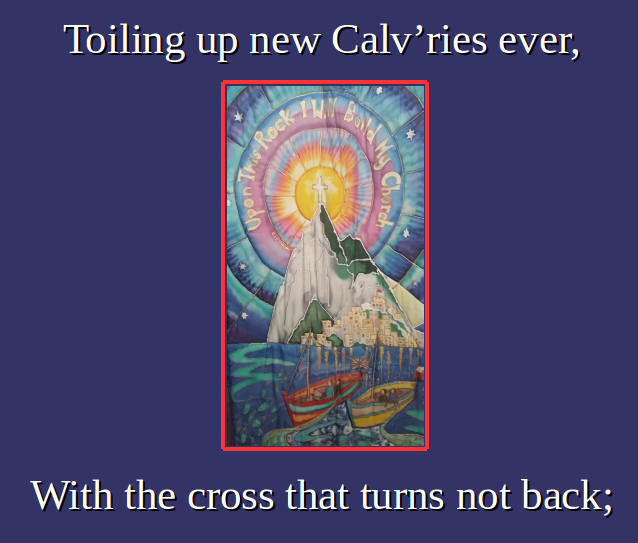 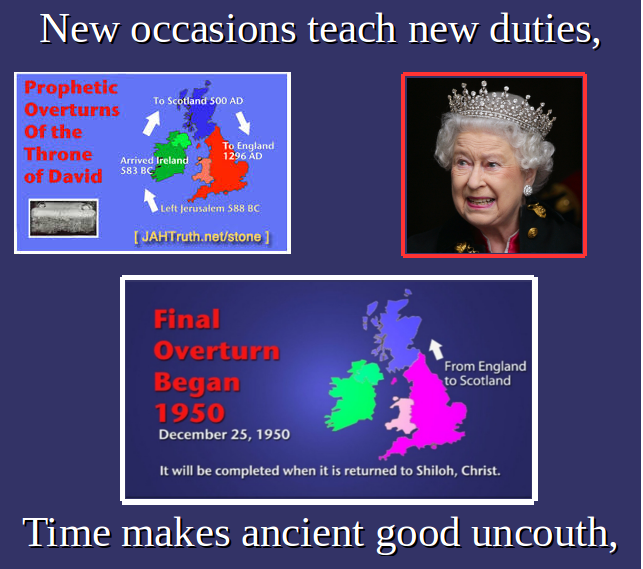 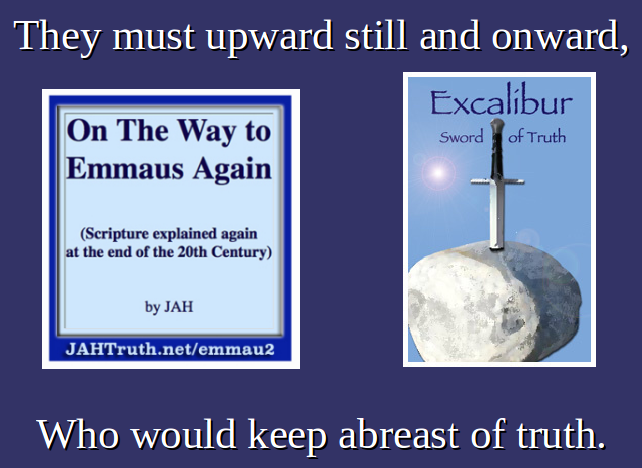 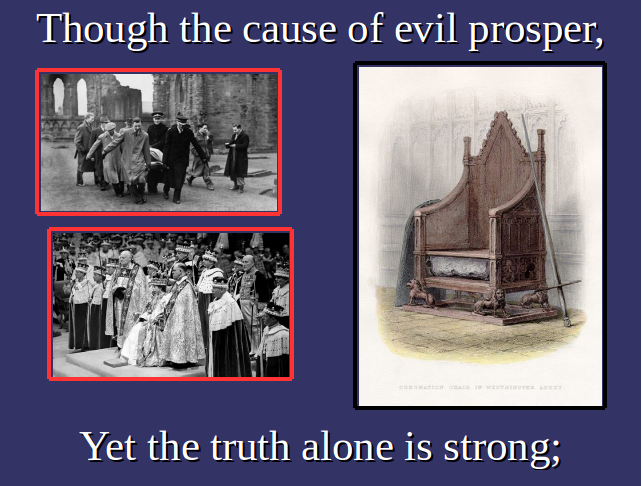 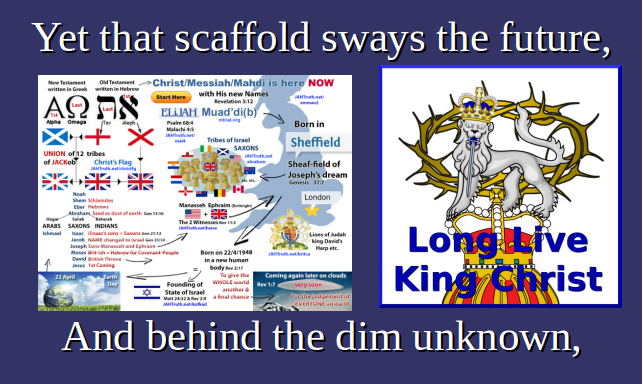 Dear Fidel and all the Pastoral Leadership Team at the Gibraltar Methodist Church,

Good evening and good wishes to you all.

Yesterday, leaves from your church saw fit to phone for the police, while I was sitting with my friend Peter on a bench outside your building.

Against the backdrop of the minister earlier blocking Peter from delivering a message from Christ, while simultaneously referring to me as ‘his friend’, and after listening to a reading about Paul and Silas from Acts 16, I wisely decided it best to move myself from Fidel’s sermon, and implement plan B. Not all decisions I made yesterday were bad ones.

Outside, as you know, police were called to a crime-scene sometime after 1pm. While I know not, and care not, who phoned for the police, presumably the minister himself, or someone from the leadership team gave their approval for outside intervention.

Anyway, as the minister duly witnessed, Inspector Cavallo Soane subsequently spoke with me in a manner which swayed me from getting myself arrested. While I would like to thank Cavallo for his professionalism, and persuasiveness, as a police officer, I must also apologise to Father, for my lack of wisdom, in letting the inspector’s charm, get the better of me like that.

John Burns, whom I believe is a former police officer, accused me yesterday of being a liar. If I am somehow mistaken about believing John had had a stroke, then I owe John my sincere apologies on that score too, and ask for his forgiveness.

My understanding had come from asking David Russell about John’s welfare, and I had made a note, that John had had a stroke, soon after I heard news of it supposedly happening. My belief that John had had some kind of a stroke was a genuinely held belief. If John experienced something other than a stroke, then I am sorry for getting that wrong, but I was in any case glad to see John speak to me yesterday, especially when his initial anger had subsided somewhat.

Anyway, prior to John’s engagement with me, and setting aside John’s questions to me about Michael Mifsud, a concerned Stephane valiantly tried, but ultimately failed to persuade me to remove pictures of the minister from my display board. All I want to say on that, was not to accede to Stephane’s request, was a good decision of mine, and a correct one in The Sight of The Lord.

However, given I don’t think Fidel as your minister has had the benefit of seeing the visuals on display yesterday, which include using some of his photographs, then I have decided to give you all a second opportunity to review them on my JAHTALK website.

Once To Every Man and Nation
http://jahtalk.thefarrellreport.net/vision-on-the-rock/once-to-every-man/

Also, owing to yesterday’s decision-making during testimony time, and the previous fiasco on Ishtar Sunday, and the indefensible position of your minister on subjects such as Ishtar and Xmas, I have taken the decision, to publish a selection of recent email exchanges between Fidel and me.

Vision on The Rock
http://jahtalk.thefarrellreport.net/vision-on-the-rock/

I am all too aware that Peter wrote to the minister yesterday. I want to say this, regarding Peter’s correspondence. My friend Peter was genuinely trying to help remove the leaves, so that the lady’s vision of the indescribably beautiful light shining through on The Rock in 1988, comes to the fore. A prerequisite for that to happen however, is for the leaves to be removed, and with respect, the minister and some of his leadership team are, by denying Christ, performing the role of the leaves. That need not always be so, but time is very short. I believe Fidel owes Peter an apology for treating him like he was treated yesterday.

I refer to yesterday’s events both inside and out, as a combined crime-scene. I do this quite deliberately, because crimes were indeed committed, and if any of you can tell me in writing what crimes were actually committed yesterday, under God’s LAW, and what punishment should be administered to the perpetrators, then I for one would be extremely pleased to learn of your thoughts.

For my part, as a former intelligence analyst in the police, the crimes committed yesterday, both inside and outside your church premises on Main Street, was tantamount to treason, under God’s Law, and you should all know what the penalty for treason against God is.

My biggest blunder yesterday was to allow myself to listen to a highly persuasive police inspector, rather than to listen properly to The Word of God, as given to me yesterday in Acts 16. For that, I must apologise profusely to Father and to Christ, for whom I work, and whom, I have yet again let down badly. Yesterday, I should have allowed myself to have been arrested for a charge of breaching the peace. I should have allowed myself to have been taken into police custody, just as Paul and Silas got themselves thrown in prison
2,000 years ago. However, yesterday, I failed miserably, just as I did when I betrayed Christ in Casemates Square on National Day on 10th September 2018, when stopped, questioned and detained, by two initially less friendly police officers. That was for being in their eyes, a suspected terrorist lookalike. My shortcomings are all too obvious for me to see, and even though I know I work for Christ as one of His Disciples, I do NOT believe that I am saved, because I know we don’t get to mark our own scorecard on Judgement Day. I know from
yesterday’s discussions that Stephane has different views about that and she wrongly thinks she can mark her own score, probably because she has been deceived into believing that by blind guides.

Yesterday was most unusual. I’ll admit to that. By unwisely allowing myself to be persuaded by two friendly police officers, citing unLawful legislation to me, which runs contrary to God’s Law, I for one, badly betrayed Christ, yet again.  Arguably, yesterday, I committed a treasonous act before Father, by prematurely abandoning my post, so to speak, when I should have stayed put, until I had gotten myself arrested. I must ask for Father’s forgiveness, for my cowardice in my moment of choice, and ask for Christ’s help to rectify my deficiencies in discerning and carrying out Father’s will.

Today, I should have been in court, fighting for Father, and Christ against an UnLawful system, under a fake queen, who thinks nothing of breaking her oath to God, on a daily basis. For my part, I’ll have to answer to God, and Christ, for why I am not specifically carrying out the spiritual warfare in Gibraltar’s courtrooms, rather than writing this explanatory letter to the leaves, of which I count myself as one, too.

Peace be within you and upon you all.

P.S. I apologise to Charlie Gonzalez, for ignoring his request, but it’s in the public interest for the pastoral team to be sighted on this testimony of mine, warts and all.